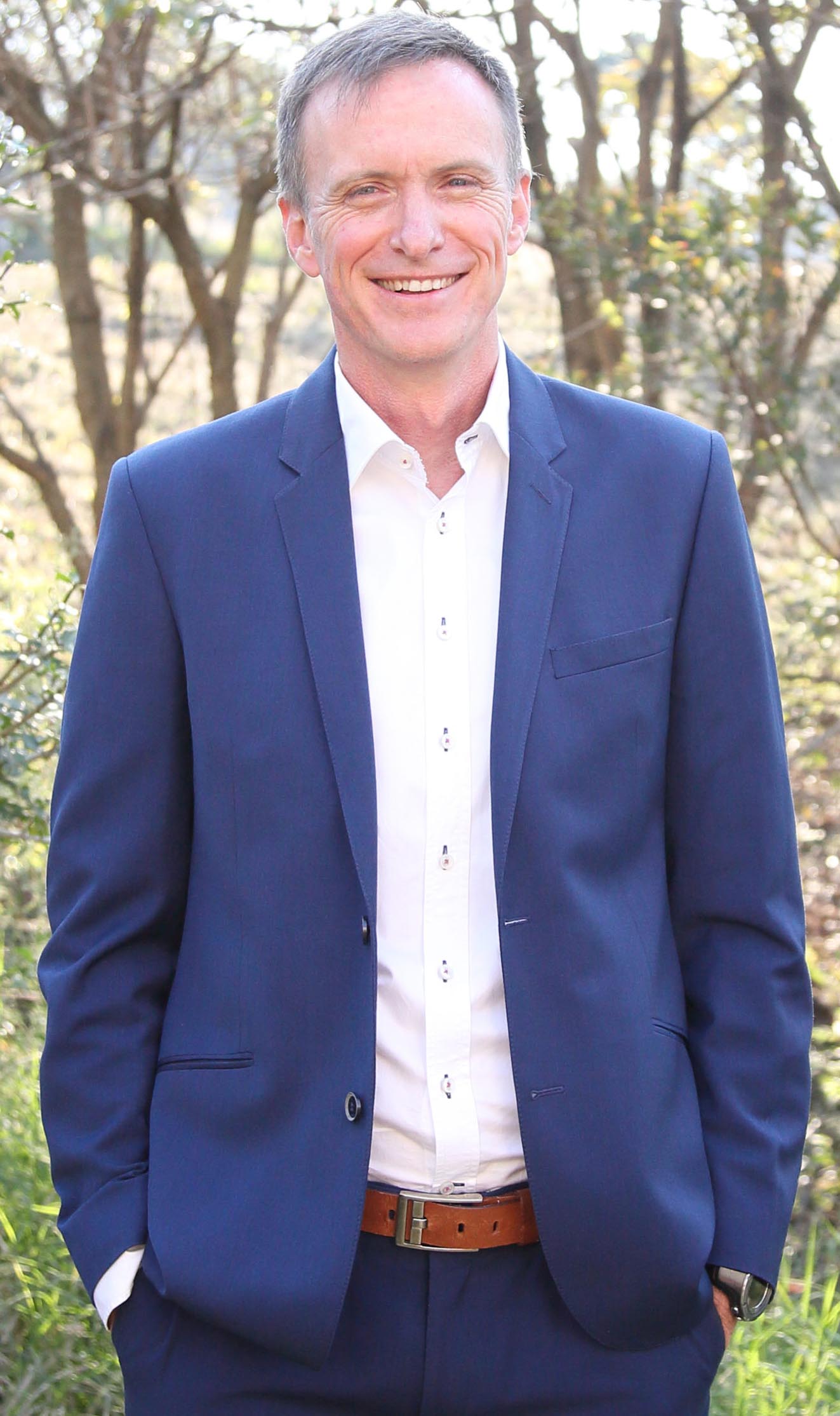 Arno specialises in estate planning, tax structuring, commercial drafting, company and trust law. He obtained a B Com, majoring in economics and law from The University of Natal, Pietermaritzburg in 1991. He completed his LLB degree in 1993 before leaving for the UK, where he was employed by Herbert Smith, London office, as an in-house financial analyst.

Upon Arno’s return to South Africa in 1996, he joined the firm Shepstone & Wylie Tomlinsons, and was admitted as an attorney the following year, taking up a position in the firm’s trust, estates and tax department. In 1999 he obtained his LLM degree in tax from the University of Natal, Durban. 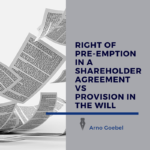 SECTION 7C AND ITS EFFECT ON TRUSTS