Unlawful Occupiers: Eviction is possible, but neither quick nor easy

“Buy land” said Mark Twain, “they’re not making it anymore.” With the first green shoots of a property market recovery supposedly now showing through perhaps this is indeed the time to take his advice.

Just be sure, if the property you have your eye on is occupied by anyone, to seek proper legal advice on the occupiers’ legal position before you put pen to paper.

We all know that unlawful property occupiers enjoy substantial constitutional and statutory rights, and a recent High Court case provides a good example of the fact that whilst it is certainly possible to evict unlawful occupiers, it could well be neither quick nor easy.

The family that lived rent free for two years

Per a 2017 Constitutional Court judgment which dealt extensively with the constitutional and statutory rights of unlawful occupiers, the High Court’s starting point was this: “that no one may be evicted from their home without an order of court made, after considering all the relevant circumstances”, having regard to the interests and circumstances of the occupier/s, and paying “due regard to broader considerations of fairness and other constitutional values, so as to produce a just and equitable result” (emphasis added).

This is where questions of indigence and the risk of homelessness arise, and this is the hurdle at which many a property owner has stumbled in the past.

In this case however, the owner triumphed, the Court finding on the facts that the family was financially able to pay rental but had paid nothing whilst enjoying free occupation for over two years. It had also had legal representation and could not be regarded as economically vulnerable or unable to obtain alternate accommodation.

Critically, perhaps, the Court commented that the father (in whose name the eviction application was brought and fought) “has known of the real risk of eviction for a period in excess of two years and as such, he ought reasonably and responsibly to have made contingent plans in the event that an eviction order is granted … The professed risk of homelessness is not borne out by the undisputed facts of the matter and [the father] cannot be characterised as indigent by any means”.

Fortunately for the property owner in this case the Court did not provide for too long a delay, giving the family eight weeks to vacate (slightly longer than requested because a minor child’s interests were involved).

The family also has to pick up the tab for all the legal costs.

First prize is always to have a solid agreement in place with any occupiers before you buy an occupied property.

So sign nothing – not an offer to purchase, nor a lease, nor any form of occupier contract – until you have your lawyer’s advice!

Should you require any assistance please contact one of our attorneys info@pgpslaw.co.za 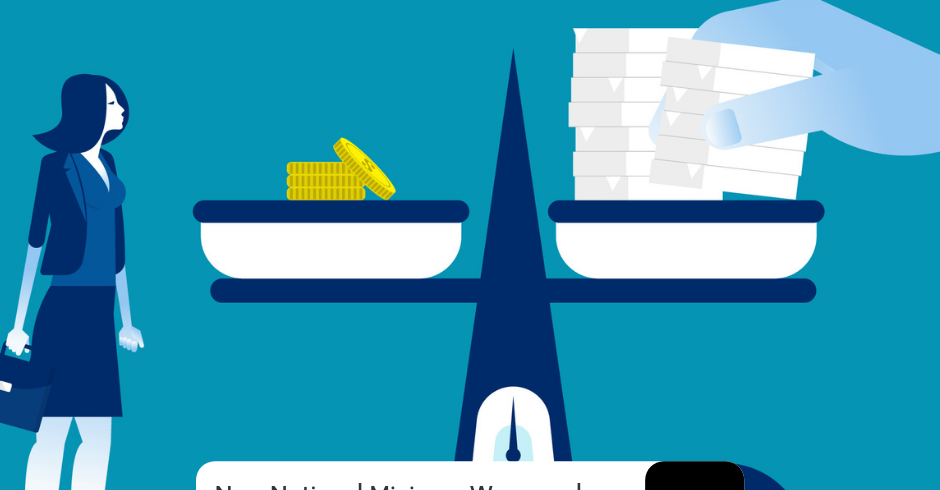 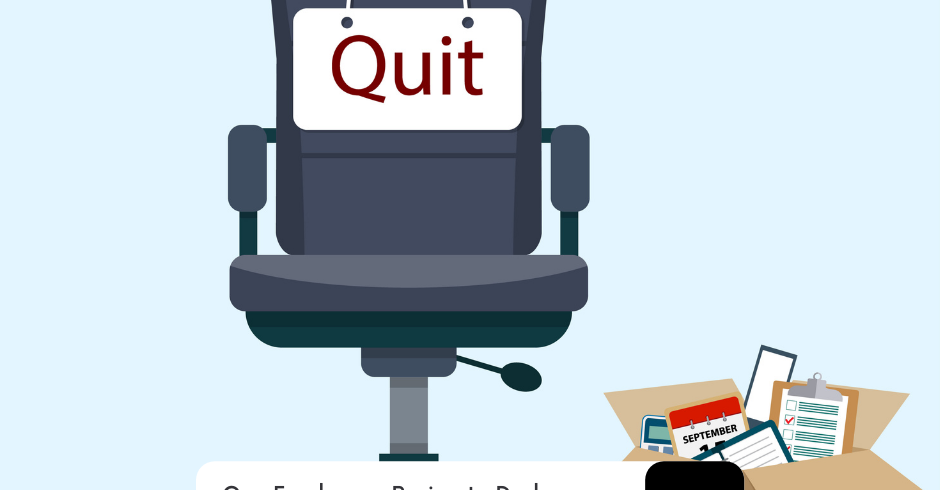