A recent decision of the Durban High Court has made a ground-breaking judgment for black marriages concluded before 1988, ruling that all marriages prior to this date will automatically be recognized and declared as marriages in community of property. The former Black Administration Act (‘the Act’), which was subsequently repealed by the Marriage and Matrimonial Property Law Amendment Act, declared the default position of black marriages concluded prior to 1988 out of community of property.

A marriage in community of property enables both spouses, upon the dissolution of the marriage, to share in the profits of the joint household and estate i.e. each party walks away with an equal share of the joint estate. A marriage out of community of property deems both spouses’ respective estates, as at dissolution, to be individually owned i.e. as the common phrase would say… “what’s mine is mine, and what’s yours is yours”.

In the aforesaid case heard out of the Durban High Court, the party’s marriage, which was entered into prior to 1988, had irretrievably broken down, without any prospects of the restoration of the marriage. This was due to the husband’s alleged extra-marital affairs. During the subsistence of the marriage, and with the wife’s funds earned through her home-based business selling clothes, the husband purchased an immovable property in which the parties jointly resided (“the matrimonial home”). The matrimonial home was at the date of purchase registered solely in the husband’s name.

The wife approached the Durban High Court for an order interdicting and restraining the husband from selling the matrimonial home pending finalization of a further application to the Court to decide on the constitutionality on the position. The consequence of the matrimonial property being sold would render the wife homeless and penniless, despite having contributed towards the property.

Having consideration to the above and to the position of the past where many black women were rendered vulnerable due to the reliance of the “goodwill” of their husbands who controlled the bulk of the family’s wealth, while the women tended the household, the decision by the High Court is welcomed and addresses the injustice to many black women married prior to 1988.

The Court found that the provisions of the Act were unconstitutional and invalid, and that all marriages of black persons concluded out of community of property under the Act before 1988, shall forthwith be declared and recognized as marriages in community of property. It is noted however, that the effect of the order should not affect marriages that have been terminated by death or divorce. The order has currently been referred to the Constitutional Court for confirmation.

For more information please contact one of our experts here! 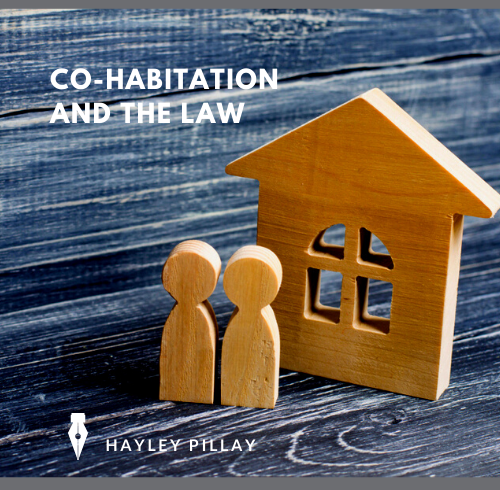 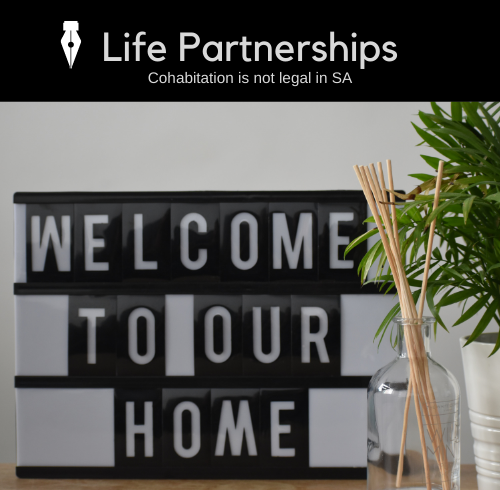