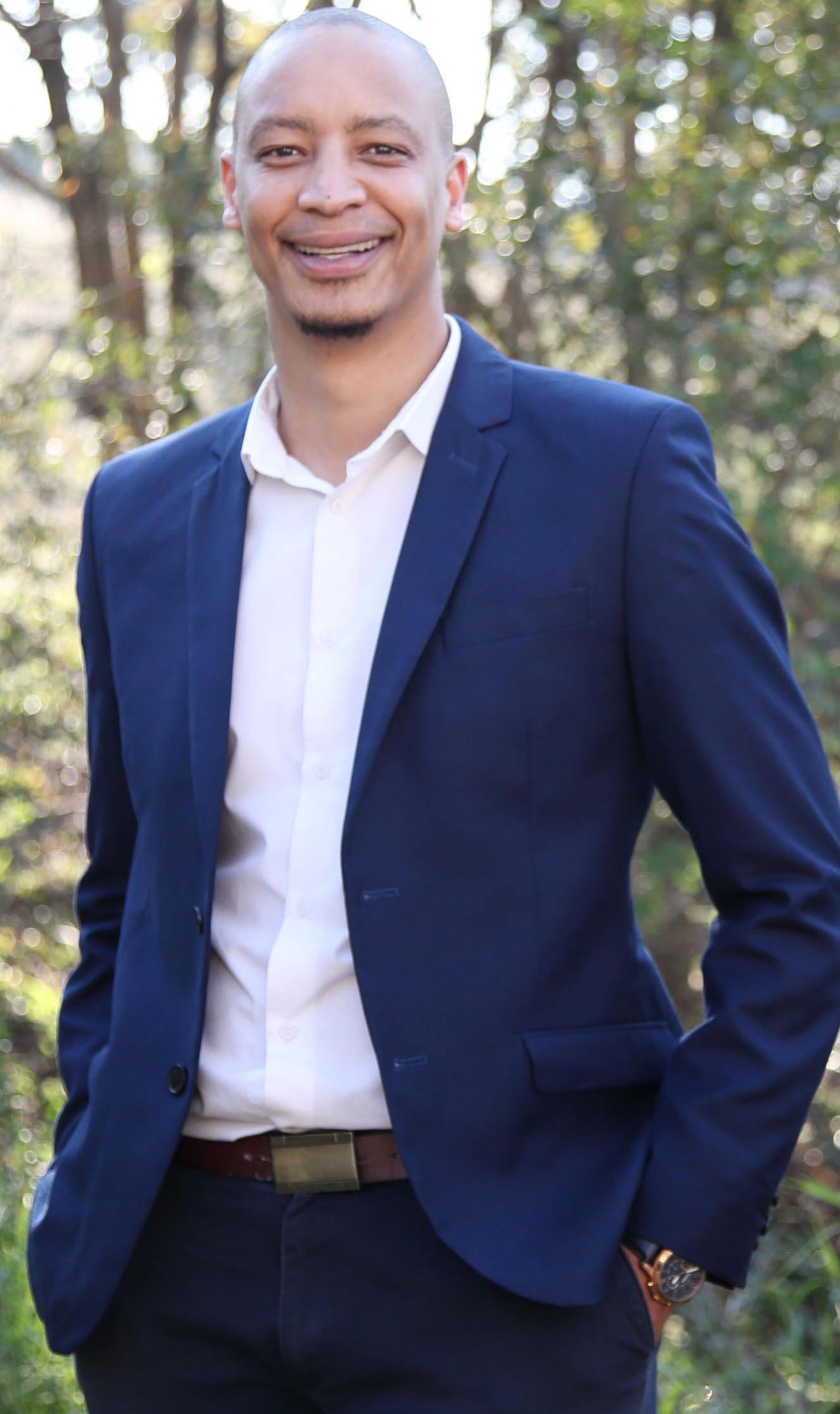 Thato joined the fiduciary team in 2017 at our Pietermaritzburg office. He has extensive experience in will drafting, administration of deceased estates, trusts, and conveyancing.

He obtained his BA, majoring in Philosophy and Psychology, in 2008 at the University of KwaZulu Natal, Pietermaritzburg campus, wherein after he completed his LLB in 2012 at the same tertiary institution.

He served his articles at Randles until he was admitted as an Attorney of the High Court in 2014. Thato stayed on at Randles until 2016 until joining Tomlinson Mnguni James in 2017 and will continue his career in will drafting, administration of deceased estates, trusts, and conveyancing.

THE “HONOUR” OF BEING AN EXECUTOR IN A DECEASED’S ESTATE

LIVING WILL: WHAT ARE THEY AND DO YOU NEED ONE? 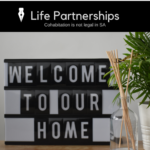