“Pyrrhic victory”, n. A very costly victory, wherein the considerable losses outweigh the gain, so as to render the struggle not worth the cost (Wiktionary)

With our economic woes unlikely to abate any time soon, expect an increasing number of your debtors to find themselves in financial difficulty. If you end up litigating against any of them the last thing you will want to do is to throw good money after bad.

And whilst fighting a court case and winning against a recalcitrant debtor is all very well, it’s a hollow victory if by the time you come to enforce your judgment the debtor has no assets left to execute against. You may have won the battle, but you’ll have lost the war. You’ll be left with nothing but a large legal bill and a very sour taste in your mouth.

So what can you do if, during the litigation, you realise that the court case is nothing but a delaying tactic to give the debtor time to dispose of or hide assets? Or perhaps the debtor genuinely thinks it has a valid defence to your claim but decides to get rid of assets just in case it loses. Either way, you risk having no assets left to execute against if you eventually win.

Fortunately our law has an effective remedy for you in the form of an “anti-dissipation interdict” (sometimes referred to as a “Mareva Injunction” which is a similar English remedy). Its effect is to freeze, until your case is finalised, enough of your debtor’s assets to satisfy any judgment in your favour.

A R230m case illustrates what you must prove

Should you require any further information please contact our team info@pgpslaw.co.za 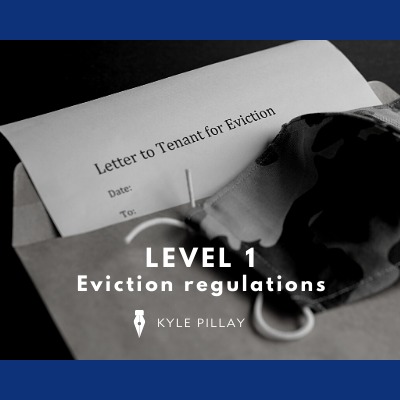 BE PREPARED FOR THE COST OF DYING